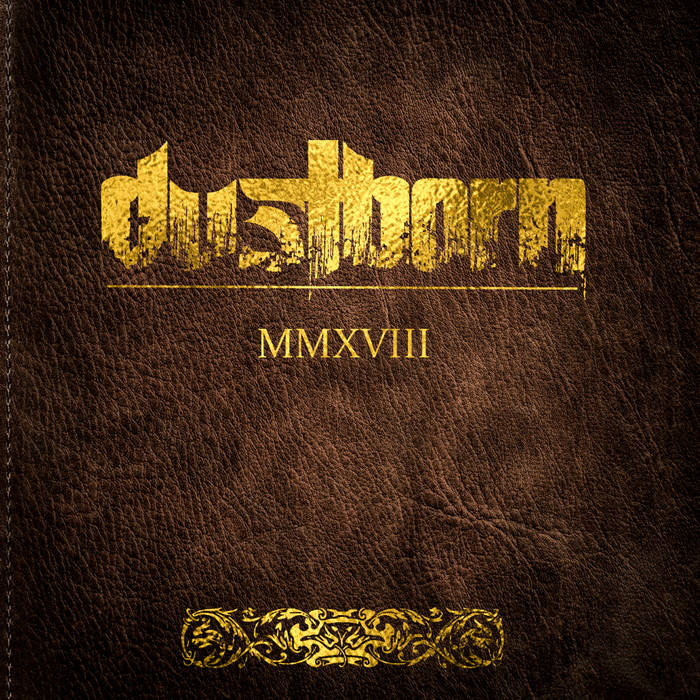 DUSTBORN is a symphonic death metal band, formed in late 2017 by three ex-members of Desire for Sorrow, shortly after their departure from the band. DUSTBORN fully utilized their new found energy and quickly went on composing new material, which was released digitaly in a form of three separate singles. ... more

Bandcamp Daily  your guide to the world of Bandcamp